The Income Tax Department carried out search and seizure operations on 16.11.2021 on a prominent Kolkata based group engaged in manufacturing of cement and real estate. The search action covered 24 premises spread over Kolkata, Delhi and places in the states of Assam and Meghalaya. 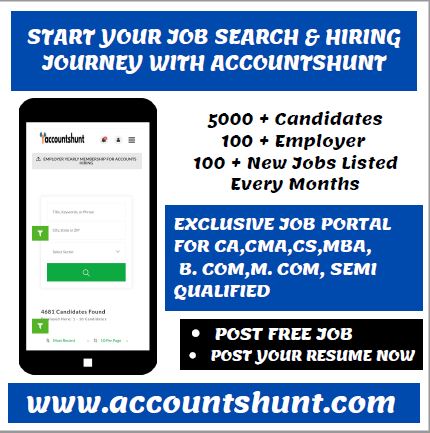 A large number of incriminating evidences in the form of documents and digital data showing evasion of huge amount of unaccounted income of the group have been found and seized. These evidences indicate evasion of taxable income adopting various malpractices such as, suppression of production, unaccounted and under-invoicing of sales, inflation of cost of purchases using bogus parties and unaccounted expenditure incurred in cash. Evidence of receipt of on-money in cash on sale of flats, by a group concern, has also been unearthed. Further analysis of seized evidences reveals that many paper companies are run by the group to provide accommodation entries to its flagship concern.

Firms of the group were also found to be run in the names of persons/employees who are persons of small means. While these employees were earning meagre salaries, payments running into crores of rupees were being made to such firms. These firms are found to be operating from the factory premise of the group.

Further investigations are in progress. 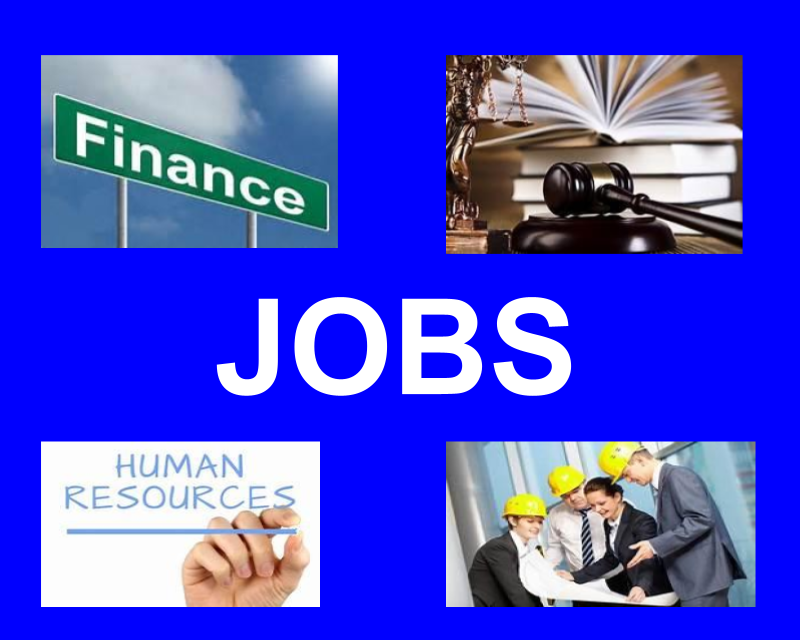